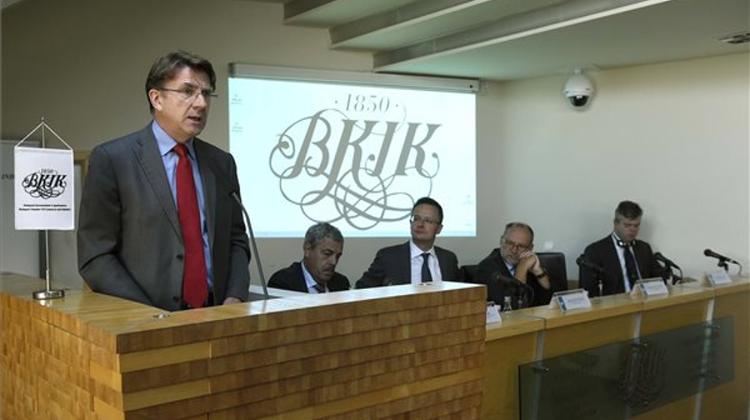 The government is working to protect the interests of Hungarians working in Great Britain after Brexit, Szijjártó added.

Eximbank has a €492 million credit facility to help Hungarian SMEs to enter the British market.