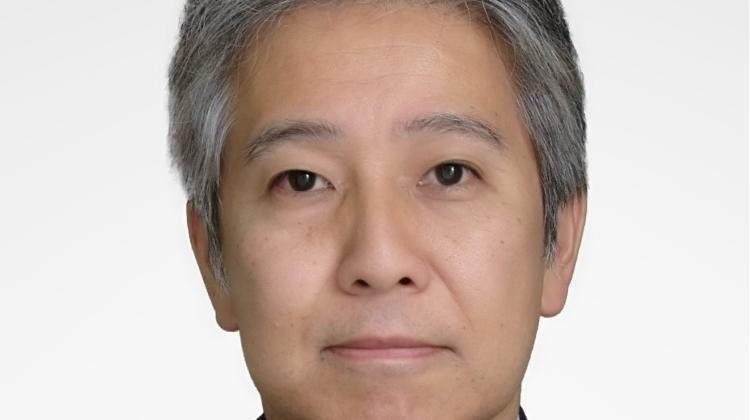 Yoshinobu Abe has been named Managing Director of Magyar Suzuki, the Hungarian unit of the Japanese car manufacturer, replacing Naoyuki Takeuchi, who has been promoted within the parent company, according to a press release.

Abe has been working for Suzuki Group since 1978, holding several positions at the Japanese headquarters and in international areas. He graduated from Sophia University in Tokyo as Bachelor of International Economics.

Abe started his career in the Global Automobile Marketing Division of Suzuki Motor Corporation. The first 12 years of his career were spent gaining professional experience in dealing with the Central and South American markets, and then the North American market, as well as projects in India and Pakistan. In 1990, Abe was put in charge of controlling the New Zealand and Australian business operations from SMCʼs Hamamatsu headquarters; in 1992, he eventually took over as MD at Suzuki New Zealand.

Abe is currently President of Suzuki Europe, and will remain in the position, performing that duty in parallel to his new MD position at Magyar Suzuki.

Abe is married with children. In his spare time he enjoys composing songs and playing various musical instruments.