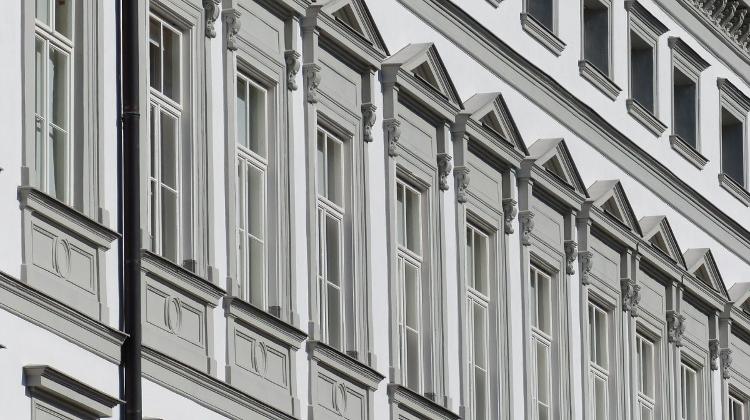 Signs indicate that the residential property market in Hungary is not only back from the dead, but that it is growing at breakneck pace, according to a review by the Central Statistical Office (KSH). The volume and rate of sales have both been soaring and prices have been heading towards new heights, to the horror of buyers.

According to a review by the Central Statistical Office (KSH) covering Q1 and Q2, 22% more homes were purchased in the first three months of 2016 compared to the same period a year before. Buyers had to reach deeper into their pockets, too. As stated in the review, the price tag of used apartments showed an increase of 5.6% in Q1 when compared against the same quarter in 2015, which is the biggest hike on the secondary home market since 2007. By contrast, the year-on-year price jump in the new home market was 4.7%.

When put into perspective, recent purchase and sales data show an even more significant trend, namely that prices have surpassed their pre-recession peak. At the end of Q1, used apartments sold for 29% more than in late 2013, which marked an absolute low at the time.

Growth is not evenly spread, however. As pointed out in an analysis by OTP Ingatlanpont, even though the volume has picked up in pretty much every region of the country, Districts VI, VII and VIII in Budapest all generated above-average demand. In District VII, known for its lively "ruin pubs," as many as 7.6% of all properties were involved in a purchase and sale deal within a one-year period.

But other investment targets, such as apartments in pre-fab housing blocks – panelház, the so-called panel homes or panel blocks – have also been doing well on the market, in particular in Districts XX and XXI. Not surprisingly, prices per square meter are highest in Budapest, with only one area around Lake Balaton, namely Fonyód, able to match the top rates characterizing the capital.

“An extended array of family allowances, growing wages, investors, buyers ready to save and take out loans, and ongoing construction are heating up the market collectively,” said Dávid Valkó, senior analyst at OTP Ingatlanpont. He added that the soaring volume of property sales is unlikely to slow down for the next two to three years, and the number of transactions should consolidate in the range of 170,000-190,000, which was the norm prior to the crisis.

“Even though the double-digit growth of 2016 may fall to single-digit territory, investing in homes will remain a profitable option. It’s still not too late to get on board,” Valkó said.