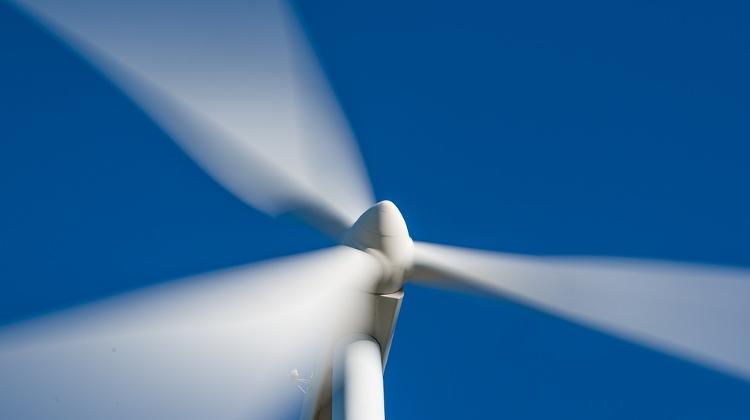 President János Áder has returned a law tightening conditions for establishing windfarms to parliament, saying that the law is in conflict with several goals promoting the use of renewable energy. In his justification, Áder said the law did not promote the implementation of the Paris climate accord, went against the government’s 2010-2020 renewable energy action plan and would introduce “unnecessary” administrative restrictions.

He said the amendments would practically make it impossible to build windfarms and endanger the fulfilment of plans to increase the ratio of wind energy in total energy production.

He asked parliament to debate the issue and prepare regulations that support efforts to keep the economy on the “path of decarbonisation”, keep open all theoretical possibilities for “cleansing our energy basket” and help the country fulfil its promises concerning the fight against climate change.

Government office chief János Lázár earlier said the amendment was needed because the efficiency of wind turbines is too dependent on weather changes and the fluctuation in output can only be neutralised by adjusting the output of power stations operating on the grid. He said this was the reason for regulating the capacity of wind farms linked to the grid.