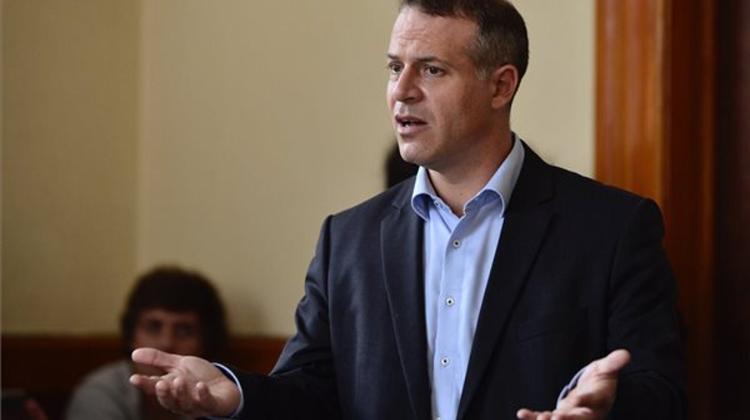 Antal Rogán, the cabinet office chief, said he would be absent from a court hearing scheduled for Thursday in the lawsuit he has brought against the opposition Együtt party’s Péter Juhász (pictured above). Speaking at a press conference, Rogán said he nevertheless upheld his submission against Juhász.

Rogán said the lawsuit he had launched against Juhász “has been dragging on for a year and a half” over “the smear campaign” the Együtt politician “has been waging against him for the past two to two-and-ahalf years.” “It is obvious that Juhász [Együtt’s deputy leader] is a lackey to Tamás Portik, a convicted criminal,” Rogán said.

Portik, one-time head of an oil company involved in illicit deals in the nineties currently, is currently serving a 15-year sentence for murder.

Rogán said he had been considering appearing in Thursday’s court hearing but he had finally decided against, as it had become clear to him over the past few months that Juhász had been serving Portik, referring to press allegations that the two had been regularly collaborating with the aim of discrediting him.

Rogán noted written testimony he had submitted to court stating that he had never met or spoken to Portik and had never received or accepted any form of material gain from him.