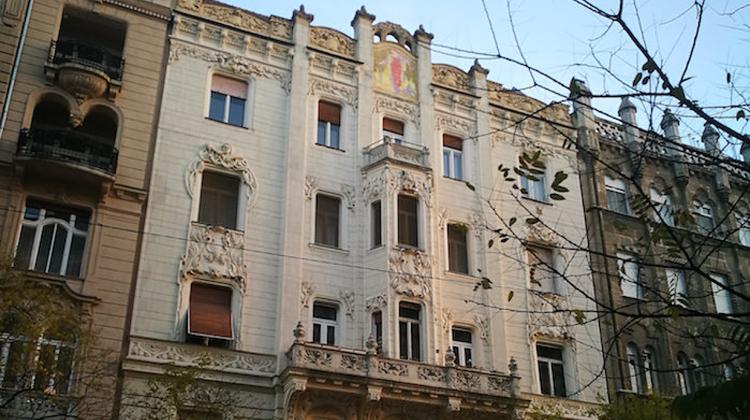 Last week news site Index.hu published a lengthy exposé of attorney and former Budapest District 5 assemblyman Balázs Kertész, who, among other things, allegedly played a central role in the sale of district-owned real estate at substantially below market prices to individuals or companies close to Hungary’s governing Fidesz party.

One such transaction involved a valuable piece of district-owned real estate that ultimately made its way to a company owned by Kertész himself. In addition to a long trail of evidence that disappeared as if by magic over the course of the Index investigation, Hungarian weekly Magyar Narancs now reports that the sale contract for this particular property has also vanished.

According to the Index article, the district sold the prime real estate worth some HUF 100 million (USD 400,000) to a dentist in 2011 for roughly half that amount. At the time, Kertész headed the district’s asset management corporation.

Within a year, the dentist had “invested” the flat into a company owned by Kertész in exchange for a ten percent ownership interest. In this way, Kertész effectively paid HUF 500,000 (~USD 2,000) to become the 90 percent owner of a five-room, 245-square-meter apartment in the heart of Budapest, the value of which at the time of sale likely exceeded HUF 100 million (~USD 400,000).

The practice of privatizing public assets under suspicious circumstances goes back to the times of the democratic transition in 1989-1990.

Selling off valuable municipal real estate at heavy discounts to individuals or companies with the right political connections did not begin with Antal Rogán’s mayorship of Budapest’s 5th District. However, according to Index’s sources, it was under Kertész that the illicit practice was perfected and rendered legally unassailable.

Less than two weeks after the Index article appeared, Magyar Narancs reports that the 5th District has lost its copy of the sale contract between the district and the aforementioned dentist.

There are serious problems when documentation concerning the sale of municipally-owned assets simply vanishes, a legal expert told Magyar Narancs.