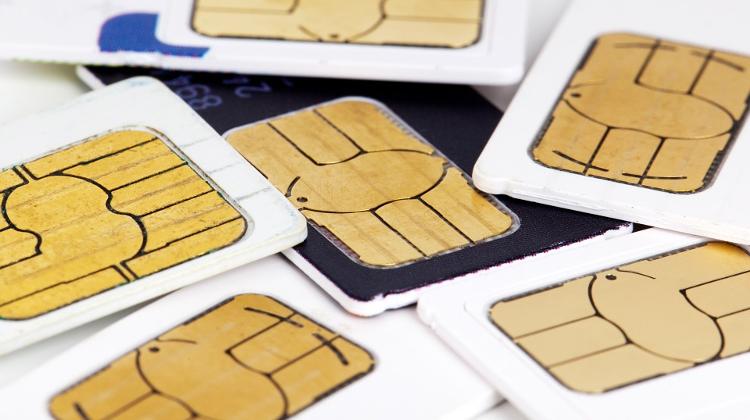 Parliament on Tuesday passed a government bill to introduce stricter rules on the use of unregistered SIM cards. Under the new law, subscription for pre-paid mobile phone services cannot be passed onto a third party without informing the service provider. Service providers must also check the identity of prospective customers before signing a contract.

Service providers are also obliged to terminate existing subscriptions unless they can check the identity of the customer before July 1 next year. Further, they must report any suspected criminal activity to the authorities.

According to the law, the national telecommunications authority (NMHH) must set a cap on the number of SIM cards any one customer may have. The law was adopted with votes of the ruling parties and radical nationalist Jobbik.

According to press reports, organised criminals obtained large quantities of SIM cards in Hungary, many of which are believed to have ended up in the hands of terrorists.