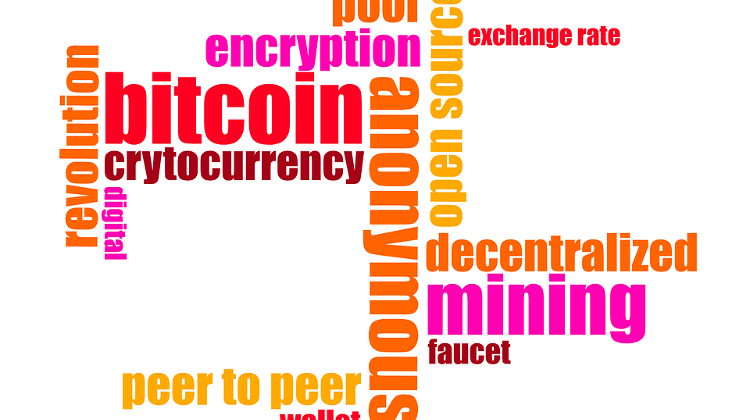 The National Bank of Hungary (MNB) is “once again” warning consumers that using virtual currencies, or so-called cryptocurrencies, has many risks, the central bank said in a public announcement today, after having received numerous complaints from users of such payment methods.

“So-called cryptocurrency issuers, generally advertising on the internet with intensive marketing tools and promising yields, are trying to include more uninformed users into the system,” the Hungarian central bank says in its statement.

The MNB warns that such cryptocurrencies operate in a legally unregulated virtual system, and do not fall under the regulation of any central banks, financial institutions or authorities. The MNB adds that it does not approve, nor does it register, such currencies, and, therefore, they carry a high risk, whether being used for payment or as an investment.

The central bank warns that when paying with bitcoins or similar currencies, no guarantees are available; therefore the system is prone to mishandling. The bank added that, despite not being authoritative in the case of cryptocurrencies, it keeps monitoring such activities in order to inform users.

A cryptocurrency is generally described as a digital asset designed to work as a medium of exchange, using cryptography to secure the transactions and to control the creation of additional units of the currency, according to Forbes.com.

The best-known cryptocurrency is the bitcoin, which reportedly became the first decentralized cryptocurrency in 2009, though since then numerous others have been created.

Relatively little identification is needed to open a bitcoin wallet, just an e-mail address, through which to send and receive bitcoins. Such a wallet can be opened through mobile applications or webpages. Bitcoins can also be stored on USB sticks. Payments are difficult to track, and remain anonymous, which has laid the ground for cryptocurrencies being used for illegal activities on the internet.

That is not to say, of course, that there are not also plenty of legitimate uses. Hungary’s first Bitcoin ATM, for example, started operations in August, 2014 and in February, Budapest Taxi launched a partnership with CoinPay, enabling the transporter to accept payments for fares made with bitcoins.

However, since the price of a bitcoin is determined by the demand for it, financial experts say such currencies are vulnerable and can lose value overnight if demand falls.

At current rates, one bitcoin is worth almost USD 800. In the early years (2010-2013), one bitcoin was hovering between USD 1-10 , before it started skyrocketing in 2013, when the value almost broke the glass ceiling of USD 1,000 for a single bitcoin, according to statistics by coindesk.com. For the past half year, the value of the bitcoin has again been gradually rising.