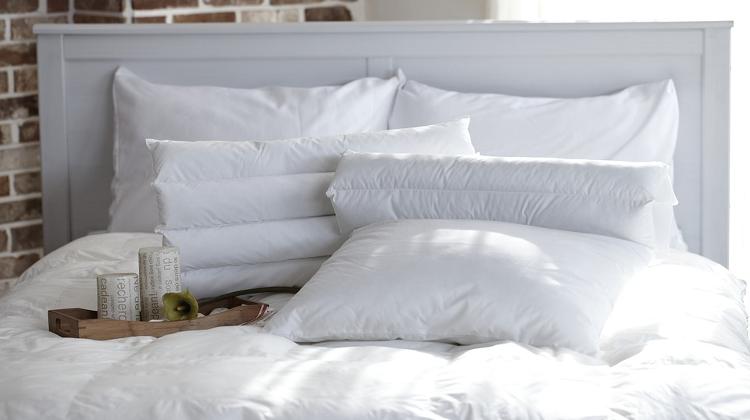 The Hungarian tax authority NAV has received data from Airbnb on the amount of income Hungarians have received from letting their homes to visitors through the online rental service.

Revenue from Airbnb letting in Hungary reached Ft 6 billion in 2015, more than indicated by the tax declarations, Tállai highlighted.

Hosts now have an opportunity to adjust their tax payments before the NAV starts to investigate them, he warned.