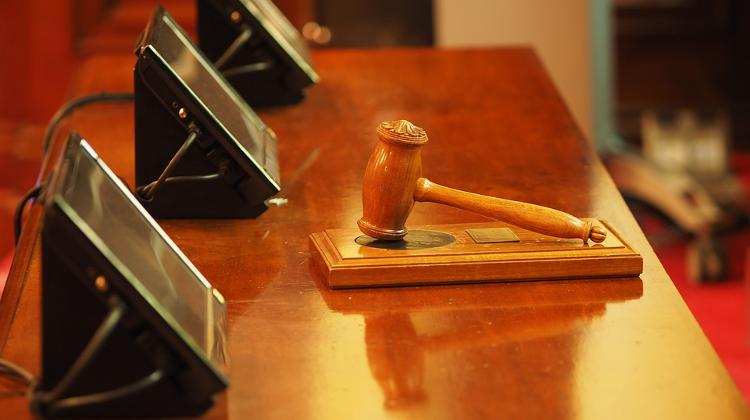 The European Court of Human Rights (ECtHR) on Tuesday ruled that the Hungarian state is to pay compensation to two Roma individuals for whom it said police had failed to provide proper protection from racist abuse during an anti-Roma demonstration.

The case concerns a far-right anti- Roma demonstration held in the town of Devecser, in western Hungary, in August 2012.

The court said police had failed to protect local Roma residents from abuse during the rally and to properly investigate the case. Several of the hundreds of demonstrators hurled bottles and rocks towards a Roma family viewing the rally from their yard.

Alfréd Király, one of the applicants in the case, reported to a police officer tasked with overseeing the protesters that an acquaintance of his had been hit in the head with a rock. Király alleged, however, that police had done nothing about the incident at the time and had only later taken steps to identify the abusive demonstrators.

In their petition filed to the court, Király and Norbert Dömötör, the other applicant, said police had remained passive during the demonstration and had failed to adequately protect the Roma residents.

The ECtHR ruled that Hungarian authorities had failed to take sufficient action over the speeches given at the rally which they themselves had determined as hateful and abusive. In spite of this, the authorities concluded that the speeches had not incited violence.

It also said authorities had failed to properly investigate the demonstration, arguing that their three-year investigation had been limited to the acts of physical violence committed during the rally.

The court also said police had only interrogated five potential suspects and failed to identify three of the alleged perpetrators.

The court concluded that the authorities had conducted a “limited investigation” which it said had failed to properly establish the facts of the case and provide a sufficient response to the “true and complex situation at hand”.

It determined that the violent acts and racist abuse carried out at the demonstration “remained virtually without legal consequences”, which it said could have been perceived by the public as the state’s legitimisation or tolerance of such abuse.

The court ordered Hungary to pay the victims nearly 11,000 euros each in compensation.