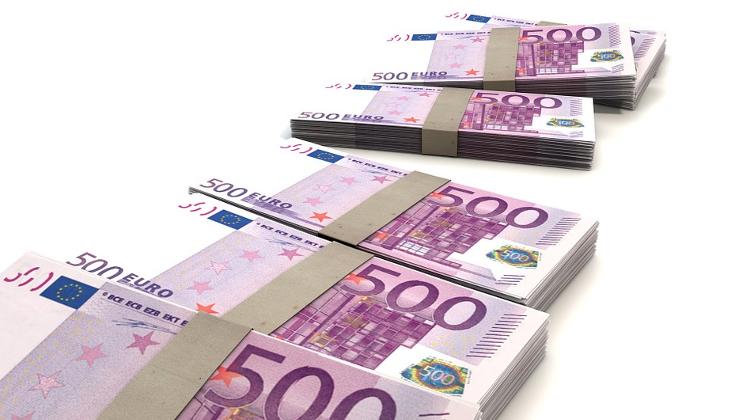 Hungary posted a trade surplus of 556 million euros in December, narrowing by 82 million euros from the same month a year earlier. Exports climbed by 7.7% to 7.284 billion euros. Imports were up by 9.9% at 6.728 billion euros, the Central Statistical Office (KSH) said.

Takarékbank analyst Gergely Suppan said a pickup in domestic investments and higher oil prices would probably cause the trade surplus to narrow to 8.6-8.8 billion euros this year.