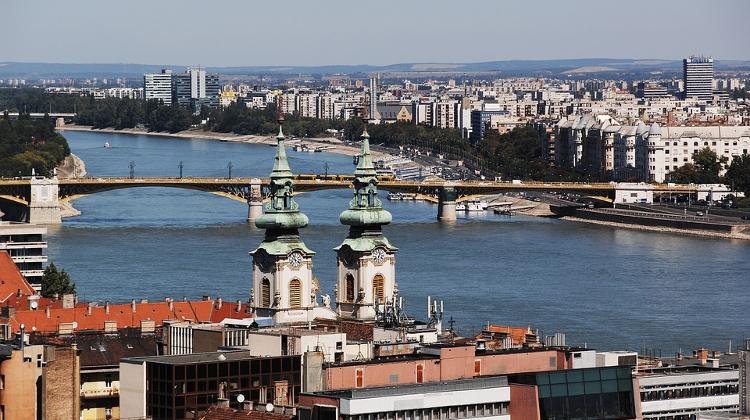 Real estate prices in Budapest are approaching 500 thousand forints/square metres. The difference between most and least expensive towns in the countryside is also increasing, measuring a ninefold price difference in certain areas, index.hu reports.

There was a 18.4pc increase in the prices of Budapest properties in 2016, raising prices to 477 thousand forints/square metres, although there were significant differences in various districts. The most expensive part of Budapest is the city centre, where the already high prices increased by 20pc compared to 2015.

There has been an almost 20pc increase in Veszprém county, 18.4pc in Budapest, and more than 17pc in Komárom-Esztergom county.

The market seems to have levelled out in Győr-Moson-Sopron county, as average prices have decreased by 2pc.

The price increase continues in Budapest, Pest county, the northern shore of Lake Balaton and in Siófok, as well as Debrecen due to the fact that there is a great demand for both new and second-hand real estates.

The list of the most expensive regions in the countryside is led by Balatonfüred, whose prices almost equal those of Budapest. In second place, with almost 400 thousand forints/square metres, is another town on the shore of Lake Balaton, Siófok.

The cheapest areas can be found in eastern Hungary, in the Bodrogköz region, where real estate can be purchased for 47 thousand forints/square metres, although these prices are increasing as well. Photo: Daily News Hungary