Double Standards Are At Work On European Food Markets 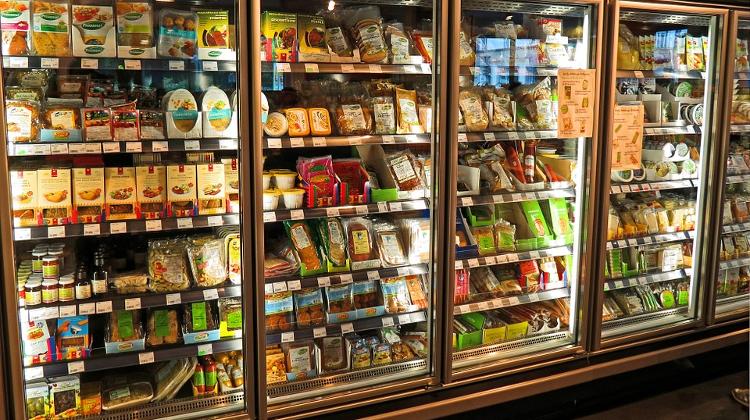 Double standards are at work on European food markets, and this has been confirmed by a recent food-quality review by the national food safety office Nébih, the farm minister said on Wednesday. Tests on the samples of around 100 food products have revealed that multinationals tend to produce and sell lower quality products in Hungary than in western Europe, Sándor Fazekas told a press conference.

Some 70 percent of the tests by the authority showed differences, and products on the Hungarian market were always of a lower standard, he added.

Some of the differences were immediately obvious while others were revealed by laboratory tests, he said. A recurring difference was the use of lower quality basic materials, fewer natural ingredients and more flavour enhancing additives in the foods sold in Hungary compared with those sold in Western Europe.

Foreign food producers often try to save on the costs of goods for Hungarian consumers, this notwithstanding the fact that prices in some instances are even higher than for identical products sold abroad, he added.