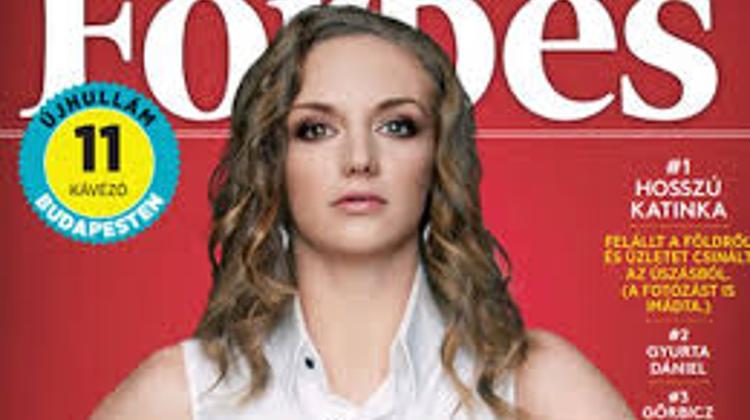 Three-time Olympic champion swimmer Katinka Hosszú tops a list of Hungary’s most valuable athletes from an advertiser’s point of view, compiled by the Hungarian edition of Forbes magazine.

The rankings were based on the prominence of the given athlete’s sport and his or her success in it, as well as responses from seven major advertising companies when asked how much they would pay an athlete to promote their brand.

Hosszú is followed on the list by fencer Áron Szilágyi, who defended his gold medal in last summer’s Olympics.

In third place is three-time Olympic kayak champion Danuta Kozák, who has earned a total of Ft 169 million.

Tennis player Tímea Babos, who has won $3 million to date, is 13th on the Forbes list.