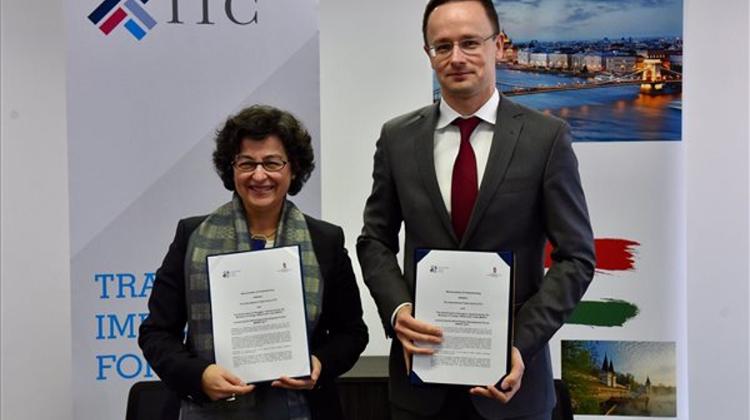 Hungary’s government does not consider the expression “patriotic economic policy” a negative one, as this is the kind of economic policy the government itself pursues, the foreign affairs and trade minister said. Speaking at the Investor of the Year Gala organised by the Hungarian Investment Promotion Agency (HIPA) in Budapest, Péter Szijjártó said the past year had brought significant economic and political changes.

He named the US presidential election as the most significant political change of 2016, in which he said American voters had elected a president who would pursue a “far more patriotic” economic policy than his predecessors did. Rather than lament the new president’s decisions, the Hungarian government is implementing measures that can ensure Hungary’s future competitiveness, Szijjártó said.

The minister argued that this was why Hungary had introduced the lowest corporate tax rate in the European Union at 9% and brought the payroll tax down to 22% from 27%, which he said could be reduced further in the future. German carmaker Mercedes-Benz was acknowledged for the biggest greenfield investment.

The award for biggest expansion went to Samsung SDI Hungary. LEGO Manufacturing was recognised for an expansion that created the most jobs.