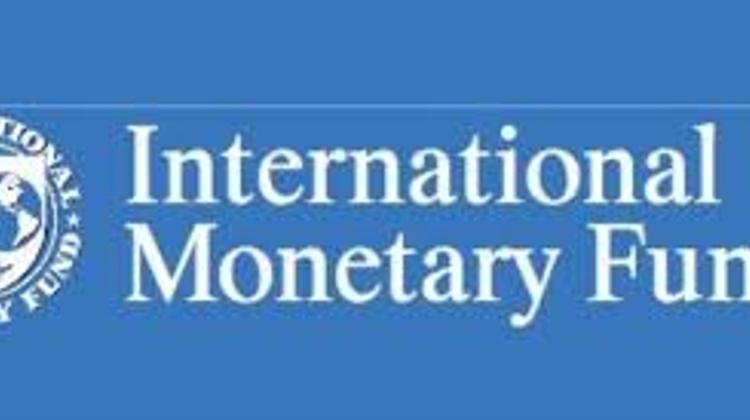 The International Monetary Fund (IMF) said Hungary’s medium-term outlook “remains favourable but is subject to risks”. Its economic growth is projected to be 3 percent this year, driven by a recovery in absorption of EU funding and strong consumption as wage increases boost disposable income, IMF staff said in a statement on Thursday after regular consultations in Budapest held between February 23 and March 8 with Economy Minister Mihaly Varga, central bank governor Gyorgy Matolcsy and representatives of the private sector and think-tanks.

Employment is projected to grow further and the economy may begin to operate at full capacity in the course of 2017, they added.

Weakening in the euro zone, a further slowdown in global trade and increased financing costs as monetary policy normalises are among the risks to Hungary’s outlook.

Domestically, rising demand and an expanded home subsidy scheme could inflate asset prices, they added. These risks would be mitigated by the improved current account and international investment position over the past years as well as by “the enhanced market sentiment towards Hungary”, the staff said.

The IMF recommended additional fiscal measures to bring down debt.

Fiscal policy should continue to aim for a “marked reduction” in state debt over the medium term, the staff said, recommending the adoption of additional fiscal measures that would reduce state debt to about 60 percent of GDP over the projection period. This would imply a deficit of 2.2 percent of GDP for 2017, slightly below the budget target, and for 2018 and beyond “appreciable annual reductions”, the staff said.

The IMF also said monetary policy could “remain accommodative” in the near term, welcoming the National Bank of Hungary’s decision to continue to ease monetary policy.

“Finally, it would be essential to enhance the business environment by addressing perceived corruption through improved transparency, enhancing policy predictability, continuing to improve the ease of paying taxes, and streamlining regulations,” the statement said.