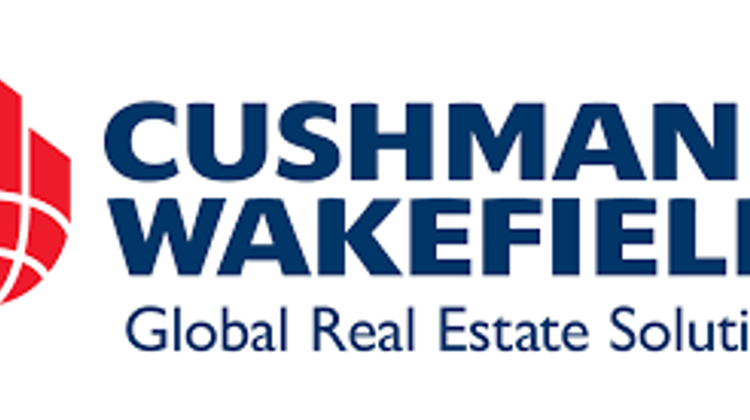 Cushman & Wakefield expects the Budapest office market to continue to favor landlords. Although only 5,500 square meters of new office space was delivered in the first quarter in one building, total new supply of 100,000 sqm is expected to be delivered in 2017.

Despite a slightly lower take-up in the first quarter than the trend, C&W expects this year’s levels of take-up to be similar to last year’s, which is seen being boosted by several large occupiers active on the market.

Pre-leases and new leases are set to continue to account for the largest transactions, although the lack of quality grade A space available in 2017 will in all likelihood increase renewals, while pre-leases should dominate in terms of deal size, C&W says.

In a continuation of the investment activity trends seen last year, several landmark office buildings were acquired in Budapest in the first quarter. The largest acquisitions were made by OTP Real Estate Fund, including the purchase of Atenor’s Váci Greens Building B, while the recently delivered Corvin Nokia Skypark is already enjoying full occupancy.

Yields hardened over the quarter, standing at 6.25% for prime office schemes. As investor appetite for prime assets strengthens, coupled with known deals in the latter stages of negotiation, indications point to a highly active year ahead.
C&W’s overall outlook for the next two years is positive as it anticipates 370,000 sqm of new supply in Budapest.

Given the surge in occupier activity, the real estate services firm expects headline rents will enjoy some growth in the short term.

While headline rents are expected to continue to harden and increase for grade A product as availability continues to diminish, interest from regional and local funds remains strong, and it is likely that prime yields will strengthen over the following quarters, says C&W.

Vacancies may fall slightly as new space in the 2017 pipeline is already 50% absorbed, while investor and occupier demand are anticipated to remain healthy over 2017, C&W concludes.