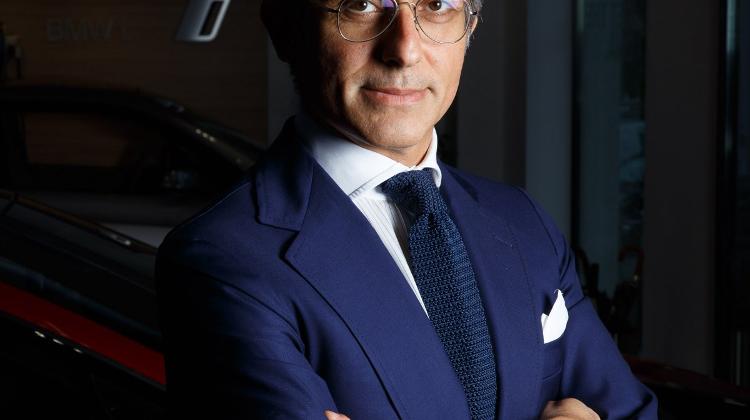 Massimiliano Di Silvestre has been appointed managing director at BMW Group Magyarország, taking effect from May 1, according to a press statement issued by the company.

Di Silvestre is an experienced automotive professional, having filled numerous leadership positions at Volkswagen Group, Mercedes-Benz Italia, Toyota-Lexus and BMW Group Italy since 1998. In the past five years he was the managing director of BMW Group Rome Niederlassung in the Italian capital, which fills a leading position in Mini and BMW Motorrad (motorcycle) sales, according to the company.

Massimiliano Di Silvestre will be replacing Baudouin Denis, who has spent four years in Hungary, and is moving on to become managing director of BMW Group Poland in Warsaw.