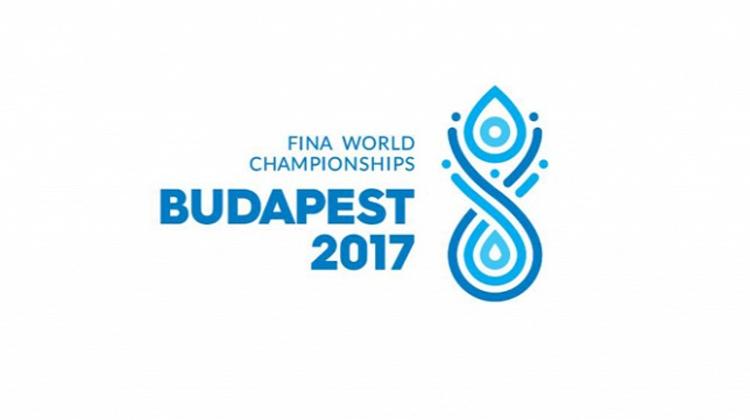 The International Swimming Federation FINA is fully satisfied with Hungary’s preparations for hosting the 2017 World Aquatics Championships, organisers said. The championships will be held in Budapest and Balatonfüred in western Hungary from July 14 to 30 and the head of the FINA administration expressed satisfaction at a recent onsite inspection.

Praising Duna Arena, Marculescu said that even the Olympics are rarely held in such an impressive facility.

During the 2017 World Aquatics Championships, Budapest will also host a FINA congress and a grand gala dinner to be held with over a thousand guests at the Hungarian State Opera House on July 22.