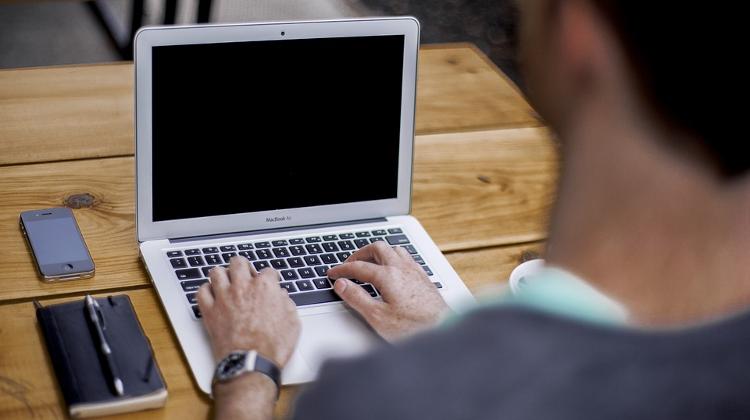 GovCERT-Hungary, the governmental computer security incident response team, on Saturday issued an alert in connection with the global ransomware cyber-attack that has affected computers in nearly 100 countries.

According to news portal hvg.hu, the cyber-attack also reached Hungary affecting mobile service provider Telenor Hungary, which the company confirmed to the portal.

The malware that started spreading on Friday exploits vulnerabilities in Microsoft Windows systems. It encrypts the user’s data, then demands payment of up to 600 US dollars in cryptocurrency Bitcoin in exchange for restoring access.

The spread of the virus was reportedly halted on Saturday after a British cybersecurity expert registered a domain name that was coded into the malware in case the creator wanted to stop it spreading.