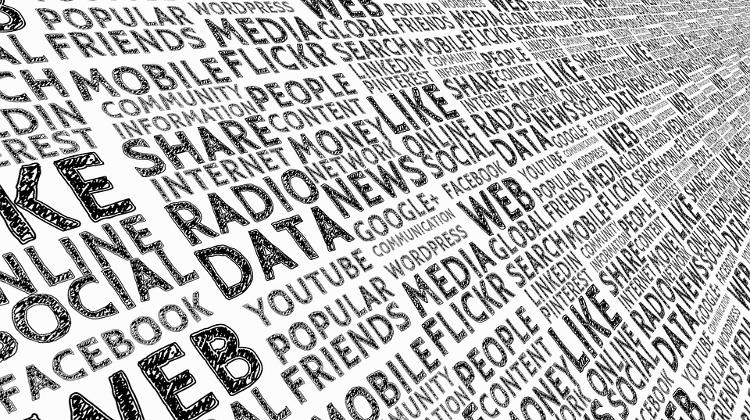 Fidesz is again proposing to raise the advertising tax on Hungarian content providers, many of which say this (and other “market anomalies” in Hungary) are hurting the country’s media sector.

In late March, the Ministry of National Economy proposed a bill that would have made content providers (such as newspapers, television and radio stations, websites, etc.) pay a 9 percent advertising tax if their advertising revenues exceeded HUF 100 million (USD 345,000) — a sizable increase from the earlier 5.3 percent tax. Media outlets earning less than HUF 100 million would remain exempt from the tax.

Hungarian content providers responded to the bill with great concern, claiming they already have a hard enough time getting by with the 5.3 percent impost.

The Hungarian Publishers’ Association and the Association of Hungarian Content Providers released a joint statement critical of the bill.

The two associations argued the increased tax would

• effectively wipe out what remains of profitability for the media sector;
• lead to downsizing at media organizations;
• draw funding away from content production; and
• decrease the number of content providers in Hungary.
Fidesz then appeared to back down from the proposal.

“We would like to decrease the advertising tax,” Fidesz parliamentary group leader Lajos Kósa was quoted as saying.
Kósa was (almost) right. A new version of the bill would cut the initially proposed 9 percent to 7.5 percent, which remains an increase from the 5.3 percent.

The Hungarian Publishers’ Association and the Association of Hungarian Content Providers expressed renewed disappointment that the government failed to consult with the media industry before following through with the legislation.

They suggest that the increased tax may cause “market-based” media companies to move their headquarters out of Hungary. Together with Hungary’s high payroll taxes and other sector taxes, doing business in the country might become unfeasible.

By referring to “market-based” media companies, the associations likely mean content providers that do not feed from the public trough via lavish state advertising contracts and advertisements from state-owned enterprises, as many pro-government media do in Hungary.

Due to the dominance of Google and Facebook in Hungary’s advertising market, the associations suggest that the increased tax may also be discriminatory and at odds with the Fundamental Law (because it is impossible to force Google and Facebook to abide by Hungarian laws).

“We are convinced that as long as Hungary is unable to effectively ensure that large international corporations are not paying taxes in Hungary, the taxation of Hungarian publishers and content providers is unconstitutional and … puts Hungarian tax-paying content providers at a disadvantage,” the associations protest.