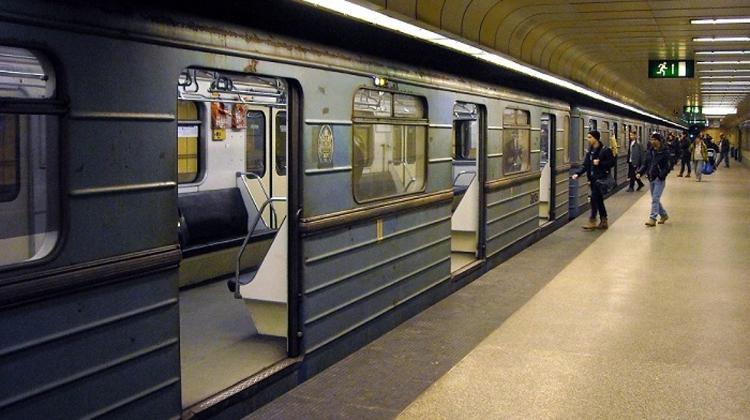 Budapest transport company BKV has demanded that the manufacturer of trains for the third metro line, Metrovagonmas, pay a fine of 800 million forints (EUR 2.6m) for delivering reconditioned trains in an unacceptable condition, the company said. BKV’s chairman and CEO Tibor Bolla held talks with leaders of the Russian firm and emphasised the unacceptability of the technical condition of the vehicles and demanded immediate action.

BKV said it would not send further metro trains for reconditioning to Metrovagonmas until the technical conditions are radically changed. The frequency of faults put regular passenger services at risk. All possibilities made available by the contract will be used to improve the situation, and unless Metrovagonmas makes significant improvements in a short time, further radical steps cannot be excluded, the consequences of which will have to be borne by the Russian side, it said.

The trains have been used every day on metro line 3 but their technical reliability is unacceptably low, BKV said. The majority of faults are minor and they can be repaired within two hours but they represent a serious problem in managing services for passengers. The first reconditioned train was introduced on March 20 and problems arose within a few days.

Mayor István Tarlós said at the time that these were impossible to avoid in the case of reconditioned trains. In late March, however, he said any problems persisting a month later would be unacceptable. In early June, BKV withdrew all reconditioned trains from services.

The contract is for 222 trains to be reconditioned at a cost of almost 220 million euros.