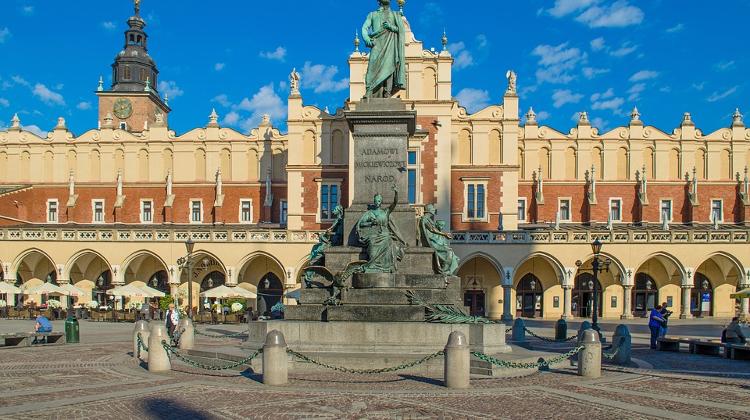 The exhibition, which displays more than 450 works of art, presents the development of Krakow and Budapest, highlighting common historical events from the 9th century until the early 17th century. The exhibition was first held at the Budapest History Museum between March and July last year, attracting around 40,000 visitors.

The Krakow exhibition will remain open until August 20 at the museum in the main square of Krakow. The patrons of the exhibition are Presidents János Áder of Hungary and Andrzej Duda of Poland.

Organised as part of the Hungarian cultural season in Poland, the exhibition was opened jointly by Tarlós and Krakow Mayor Jacek Majchrowski. The two cities first signed a sister cities’ agreement in 2005.