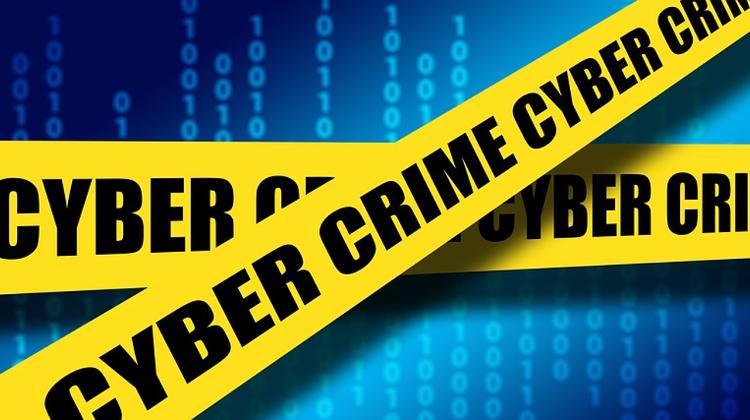 The National Election Office (NVI) must be prepared to respond to cyberattacks during next year’s general election in light of the attacks carried out against election processes abroad, Ilona Pálffy, the head of the office, said in an interview to Népszava daily. Pálffy said the NVI had thought “for a long time” that organising the 2018 election would be a “cakewalk”.

However, news of cyberattacks targeting the United States’ election system and attacks against the election process in several European countries have raised a number of questions concerning security, she said in the interview published on Friday. “We have to be prepared for these threats,” she said.

She said the NVI has been in contact with several security agencies of the interior ministry, including the Constitutional Protection Office and the National Cyber Security Centre. Following the cyberattacks carried out against foreign elections, parliament’s national security committee invited the interior minister and the various security agencies to discuss their implications for Hungary, after which the agencies contacted the NVI, Pálffy said.

The news of the cyberattacks on the foreign electoral systems could mean that Hungary’s election could also be under threat, she said. The aim is for voters to feel that their votes are safe and that election fraud will not be an issue next year, Pálffy added.

She said the biggest guarantee of this was that voting is paper-based in Hungary. Even the minutes of the results is compiled on paper, she said.