Heavy Highway Fines To Be Eased 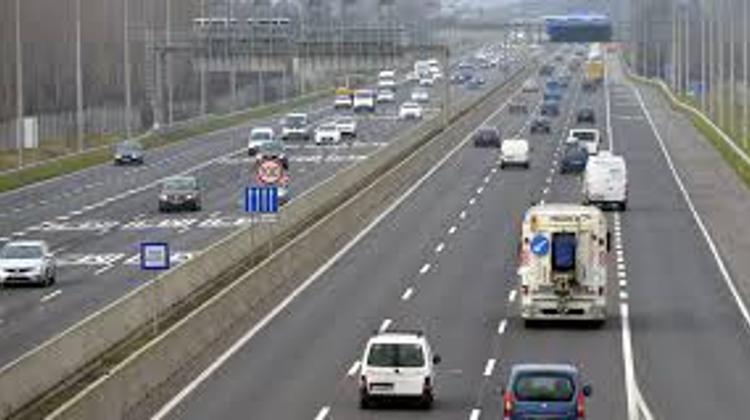 The penalties for drivers travelling on motorways without valid stickers will be reduced according to a draft bill on the government website. The European Court recently ruled that the heavy penalties levied by the Hungarian state were disproportionate with the harm resulting by unpaid fares.

According to the draft a violation fine of not more than Ft 24,000-40,000 can be demanded in the first two hours after infringement.

One driver was fined Ft 165,000 in September 2014 for exiting a motorway one exit further than the distance that had been purchased, in other words, for failing to pay an extra Ft 324.

In another case a driver failed to exit at the proper gate but stopped and paid the extra Ft 1,597 with his mobile phone.