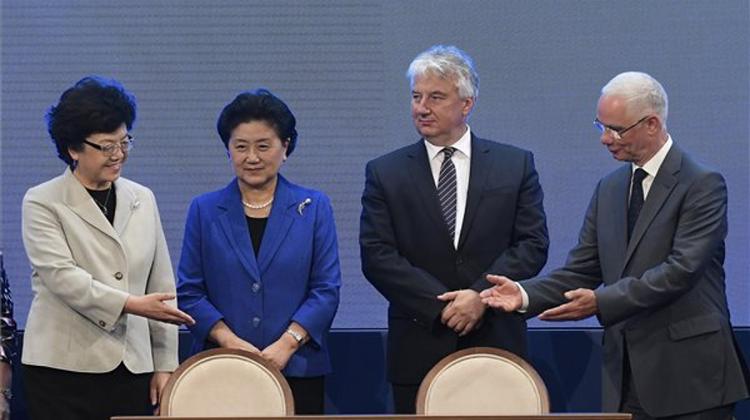 The opposition Democratic Coalition has called on the parliamentary speaker “to stop lying” about a high standard of Hungarian health care. Party lawmaker Lajos Oláh responded to Kövér speaking about the “world class potential” of Hungary’s health care at a gala dinner opening a conference of health ministers from central and Eastern Europe and China in Budapest on Sunday evening.

In his address Kövér highlighted the country’s medical education, pharmaceutical industry, the handling of epidemiology issues and the management of thermal waters. Oláh told a press conference on Monday that there is a shortage of doctors in Hungary and nearly half a million people are left without permanent care by a general practitioner due to unfilled positons.

Citing recently released data, Oláh said that the lives of those 30,000 Hungarians who had died over the past year could have been saved with a higher standard health care. He called on Kövér to stop lying about a high standard of Hungarian health care and visit instead the relatives and family members of those who had died.

He said DK also demands that the government allocate 100 billion forints (EUR 326m) in extra funding in the central budget for the health-care sector before the summer recess of parliament.