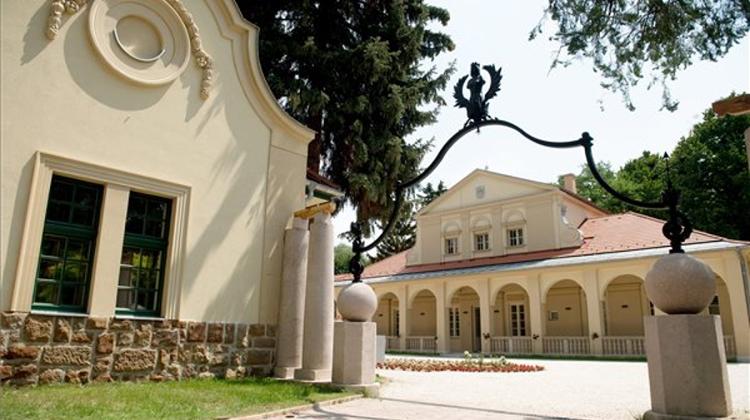 Prime Minister Viktor Orbán inaugurated the renovated Klebelsberg Castle in Budapest’s second district. Speaking at the ceremony, Orbán said that the more Europe gives up of its faith and culture, the weaker it will become politically and economically.

The prime minister said Europe was facing a new threat, namely that the continent’s roots are under attack from both within and outside Europe.

Those attacking Europe aim to “replace Europe’s cultural subsoil”, he said, adding that “the more Europe allows its root system to be withered away”, the slimmer its chances will get to “return to true European Christian thought”.

Orbán called the 1910s and 1920s “seriously trying times” in Hungarian history and said that it was thanks to statesmen like Miklós Horthy, onetime prime minister István Bethlen and Kuno Klebelsberg, who served as interior minister and culture minister during that time period, that Hungary “had not got buried under history” after losing the first world war, experiencing the Red Terror under the Hungarian Soviet Republic and the signing of the WWI Trianon peace treaty.