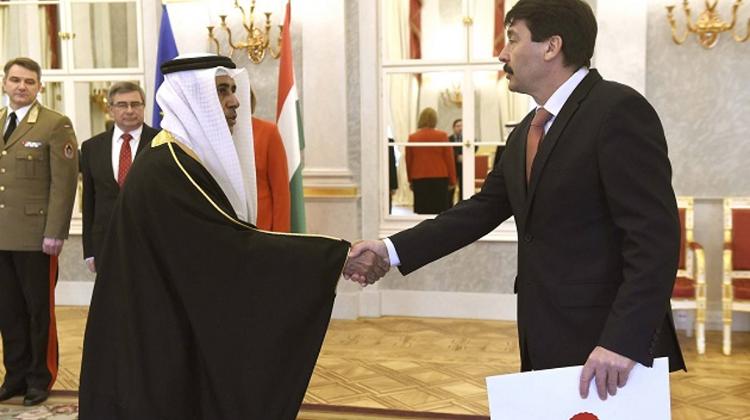 Qatar’s ambassador to Hungary ruled out the possibility that his country’s rift with its Arab neighbours could escalate into an armed conflict in an interview published in daily Magyar Nemzet. The diplomatic crisis began on Monday when several Arab countries cut diplomatic ties with Qatar, accusing it of supporting Islamist militants and meddling in their internal affairs.

Asked by Magyar Nemzet whether the crisis could escalate into an armed conflict, Ambassador Mohamad Hamad Al-Khalifa ruled out the possibility, noting that the countries involved in the dispute are members of the Gulf Cooperation Council (GCC).

There are no border disputes among the countries and they all agree on “the important matters”, the ambassador said. He said the other GCC member states were “envious” of Qatar’s success. The ambassador added that the allegation that Qatar is financing terrorism “is simply not true”. Asked whether Hungarians working in Doha were in danger, the ambassador said

“they are also safe.” He said the aviation blockade against Qatar imposed by Saudi Arabia and other Arab powers was likely to cause an inconvenience for the more than two million foreigners in the country but stressed that Qatar’s strategic reserve of essential food items is enough to last 6-7 months.

The ambassador said he believed the blockade would soon be lifted. Qatar has turned to the United Nations Security Council over the crisis and the country awaits a peaceful resolution to the situation, he added.