Treasures Of Guardsmen’s Land In Hungary 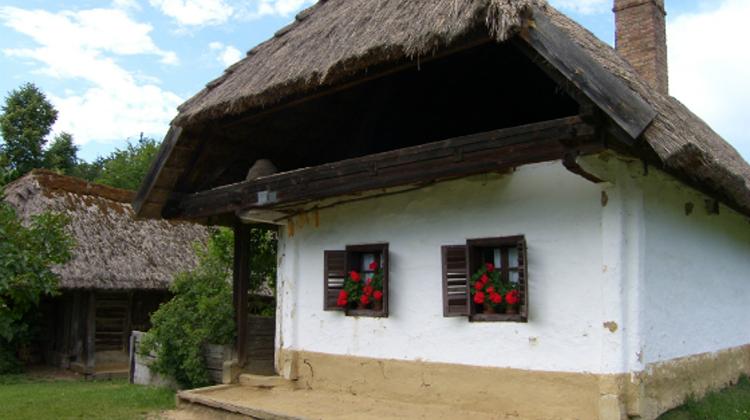 ‘Õrség’area (Guardsmen’s Land), the former frontier – border guard area of the country- is today the only region in Hungary which has been continuously inhabited by the same people since the time of ‘ Honfoglalás’ (Conquest of the fatherland), time of the occupationof the Carpathian Basin by the Magyars in the 9th century. The vast, once nearlyuninhabited woodland was peopled by border guards.

Within the ‘Õrség’ area, the village of Szalafõ and its environment is not only a nature reserve but also the structure of its settlement is under protection. The village consists of seven groups of houses. These groups of houses are situated on hilltops and named generally ‘szer’. But each ‘szer’ has its own denomination, eg.

The purpose of the museum in ‘Pityerszer’ ( pityer = skylark) is to demonstrate and preserve this peculiar village structure and wooden architecture.

It represents the area’s most ancient type of houses, the so called ‘open- fire house’. It has got only one huge living space with an opened stove (there’s no chimney at all).

This is the most significant building of the museum. The last remaining ‘kerített ház'(fenced house), a U-shaped building can be seen at its original place. It is the last representative of a type of architecture which used to be very common in the hilly western part of the country.

This house also was a fenced type too. But with the decline of cow trade in the mid-18th century, the stable was pulled down in the1870’s. The real curiosity of this household is the two-storeyed building behind the house. This ‘kástu’ (a kind of ‘store-house’) is a unique building being the one and only in the country.