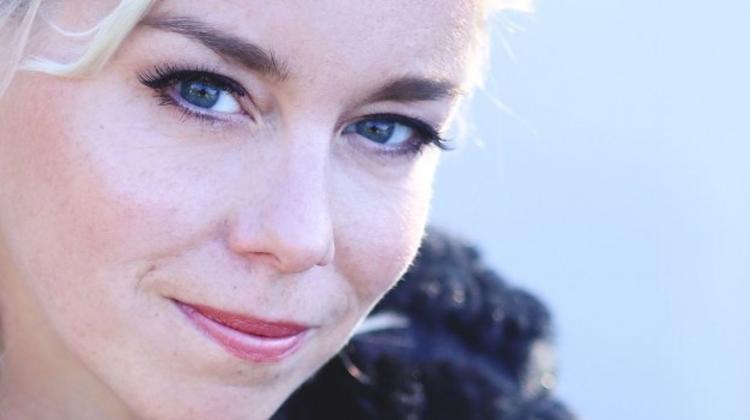 With a decade-long history, the Budapest Wagner Days is a source of considerable pride, say organisers. Over the course of the past 10 years, the “Danube’s Bayreuth” has staged the complete Bayreuth Canon, i.e. all ten pieces performed on the Green Hill during the composer’s lifetime.

Following the artistic intentions of Wagner, each performance is a genuine Gesamtkunstwerk, offering the audience an all-round artistic experience, centred around the powerful music of the Maestro.

The artistic director and conductor of the globally acclaimed event series is Kossuth Prize-winning Ádám Fischer. In addition to the four grandiose instalments of The Ring of the Nibelung and Parsifal, the Budapest Wagner Days in 2017 will also stage a concert opera version of Rienzi.