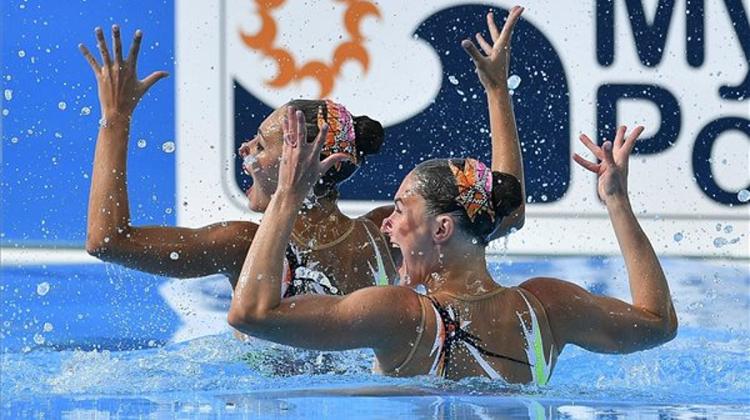 A left-wing weekly and a centrist commentator accuse the government of using the water sports championship for propaganda purposes and corruption. A pro-government pundit finds such accusations pathetic and politically motivated.

In Magyar Nemzet, Róbert Puzsér contends that the government is exploiting the international water sports event as a propaganda tool. The centrist columnist, known for his highly opinionated articles, expresses his disgust that the Hungarian government is spending huge amounts of public money on sports rather than allocating it to schools and the health care system. Puzsér thinks that the event is a complete waste of money, and Hungarian sports achievements are being used by the government to claim success for itself.

In an editorial, Magyar Narancs recalls that the cost of organising the championship stands at 170 billion Forints. The left-liberal editors interpret the event as proof of the Orbán government’s megalomania. Magyar Narancs also suspects that the government is using the event to offer lucrative contracts to its business hinterland.

In stark contrast, Miklós Novák in Magyar Idők finds it pathetic that the Hungarian Left is using the championship to accuse the government of corruption and wasteful spending. The pro-government pundit suggests that the event is a great success for Hungary and Hungarians will rejoice over the fact that they can host the crème of water sports in their country.