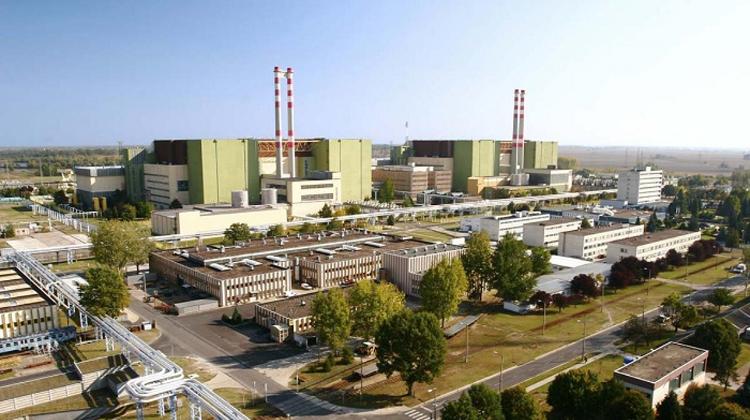 A tectonic fault line lies beneath the planned site of the Paks II nuclear plant, making the area unsafe for nuclear facilities according to an unpublished report by a geological expert, reports Átlátszó.hu.

As stated in a 2011 government decree that was consistent with the International Atomic Energy Agency’s (IAEA) security recommendations, it is forbidden to build a nuclear plant on a site where there is a tectonic fault line that has produced surface movement in the last 100,000 years within a 10-kilometer (6.2 mile) radius of the nuclear plant.

According to a 2016 geological report whose transcript was sent to Átlátszó by an unknown person, experts found traces of earthquakes in the last 10,000 years on the surface of the planned construction site of the Paks II nuclear plant. The author of the transcript questions whether the “level of knowledge of the regional and direct area of the nuclear plant’s planned construction site meets the requirements set by the IAEA.”

As the author of the report refused to answer Átlátszó’s questions, the investigative journalism site turned to the operator of the future plants – MVM Paks II Ltd. – with a public data request. Surprisingly, Átlátszó received the requested documents without needing to file a lawsuit, but the final form of the report is much less straightforward in underlining the dangers posed by the fault line beneath the construction site.

There is long-lasting scientific debate over the dangers posed by the geological environment of the Paks nuclear plant. The Paks area had not been inspected from a tectonic point of view in the early 1970s before the construction of the reactors began.

The site of the reactors was selected by Soviet engineers based on economic and political considerations. At the same time, international regulations on nuclear plants were much looser in the 1970s: the IAEA only started to publish security recommendations in 1979.

Although geologists thoroughly inspected the area in the 1990s and discovered an active tectonic line beneath the already operational nuclear plant, their findings were somewhat played down, since all the geological investigations were ordered either by the Hungarian state or the operator of the plant, MVM Paks Zrt. Contrary to the “everything is totally fine” narrative, the nuclear plant was fortified with 2,500 tons of structural steel between 1998 and 2002.

Because of the stricter regulations, MVM Paks II Zrt. ordered a full-scale investigation of the geological environment of the planned nuclear plant for HUF 8 billion (USD 29.61 million), which was also withheld from publication.

Átlátszó also acquired this document with a public data request. While the final report contains all the disturbing geological information, the results are interpreted creatively. Despite the findings of the report, authors found the Paks area suitable for construction of a nuclear plant.

According to geologists contacted by Átlátszó, the wording of the report is clearly politically influenced and tries to play down the threat posed by the tectonic activity beneath the site.

Construction of the Paks II nuclear plant, to be undertaken by a Russian energy company and financed with a EUR 10 billion loan from a Russian state bank, could start as early as 2018.