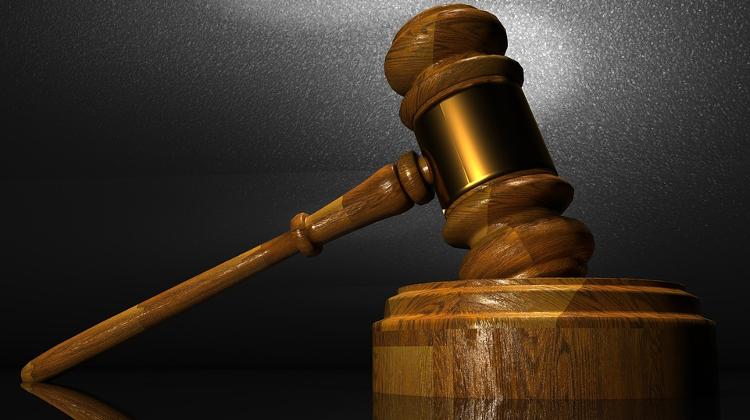 An appeals court on Wednesday handed a three-year prison sentence to a man for verbally and physically assaulting participants in the Budapest Pride march four years ago. Four other defendants were given suspended prison sentences in the binding ruling, gay rights group Háttér Társaság told MTI.

On July 6, 2013, three men were on their way home from the Pride event, when a group of 20-30 radicals in black uniforms blocked their way.

The attackers shouted “you are faggots, you are Gypsies” and beat them up. A subsequent investigation found out that the attackers were members of the New Hungarian Guard Movement. In its secondary ruling, the court threw out a part of the primary ruling, which had said that chanting homophobic slogans was within the freedom of expression, therefore, should not be prosecuted.

The appeals court, however, said that such chants could incite fear and were illegal.