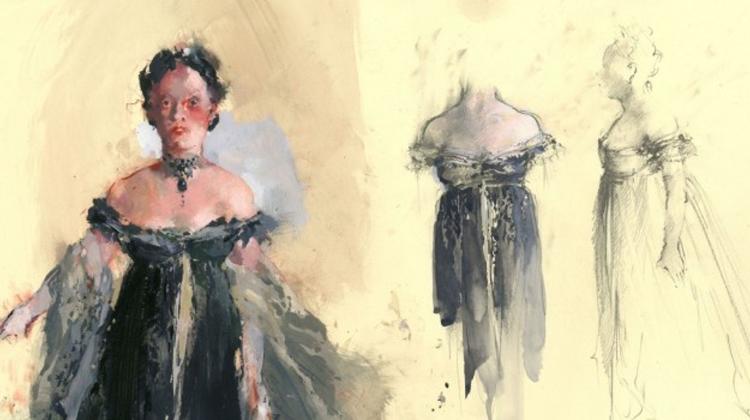 The New York Metropolitan Opera Live in HD broadcast series for 2017-2018 comprises two operas by Mozart and two by Puccini, as well as one piece each from Bellini, Thomas Adés, Donizetti, Rossini, Verdi and Massenet. The new season offers a new Met production, along with two Met premieres to the millions of viewers in the nearly 70 countries participating in the programme.

Müpa Budapest (the first in Hungary to sign up for the broadcasts) has fitted out the Festival Theatre and the Auditorium with the high-end technology equipment needed for audiences to truly enjoy the performances in their full splendour. Hungarian subtitles help viewers follow plots as the pieces are delivered in the original language.

During the intervals, the audience will receive important and fascinating background information through English-language interviews with the leading singers and other presentations of behind-the-scenes secrets.

Over the course of the season's ten performances, the audience will get the chance to encounter numerous superb singers, many of whom are very well known, and quite a few others who (for the time being, at least) will be less familiar. Tosca, for example, features Vittorio Grigolo, The Elixir of Love stars Matthew Polenzani as Nemorino, while Verdi’s Luisa Miller and Massenet’s Cinderella will see Piotr Beczała and Joyce DiDonato take to the stage at the legendary opera house, respectively. The Magic Flute will be conducted by James Levine, with La Bohème directed by Franco Zeffirelli.

Tickets are priced at HUF 3,200 and HUF 4,500 each, and Müpa+ Loyalty Program members will get their membership grade discounts for 4 tickets to each performance.