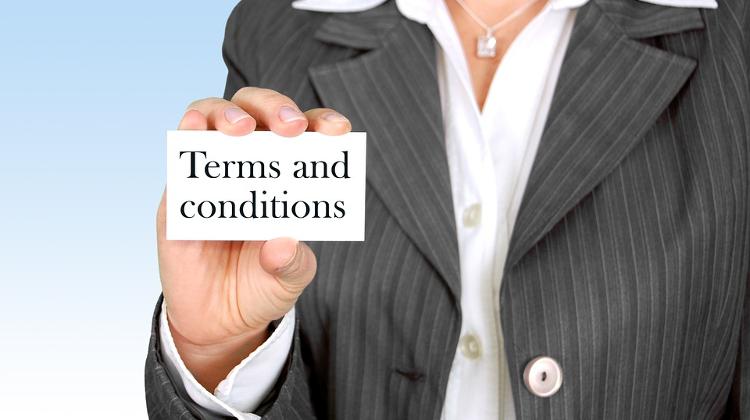 Budapest city council will investigate how it happened that ESMA, a company owned by István Garancsi, a friend of Prime Minister Viktor Orbán, used electric poles in Budapest as advertising poles without paying a fee or obtaining a permit in the past two years.

The council also wants to know who is responsible for the fact that revenues for Budapest and its companies were not received.

Németh said the proposal may have won approval because even Fidesz officials are bothered by the fact that Orbán’s friend may have advertised for free for two years.

Nevertheless, ESMA was granted the right to use pylons for another five years in return for a fixed base fee.