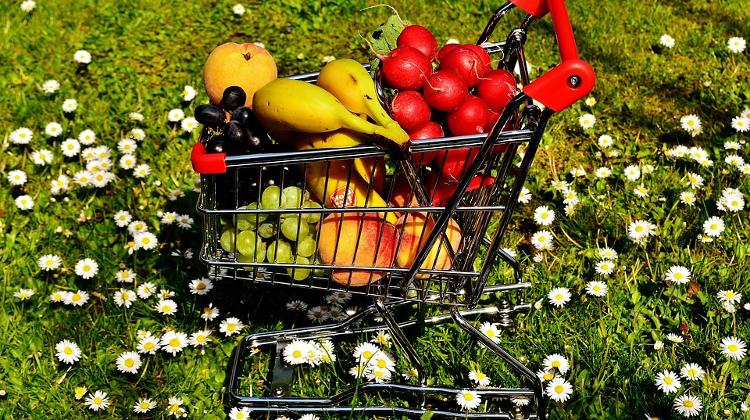 “Consumer awareness may be an effective instrument in reducing the number of lower quality foods, and for this reason the government is organising consumer awareness and information campaigns, and is introducing a new trademark”, the Ministry of Agriculture’s Minster of State for Food Chain Supervision Róbert Zsigó announced.

“During the course of these campaigns we would like to draw people’s attention to what they should pay attention to while shopping, and to the fact that it is worth choosing products that are made in Hungary”, he said.

In addition, he also highlighted the importance of trademarks and certification systems, and of stricter monitoring with which, as he explained, dishonest businesses can be filtered out.

He recalled that the 20-point Food Safety Action Plan adopted by the Government two weeks ago aims to improve the quality of food by amending the Hungarian Food Book (Codex Alimentarius), as well as improving the personnel and technical conditions of food monitoring authorities. According to the Minister of State, the measures should achieve the required results within 3-4 years.

With relation to the dual quality of foods, Mr. Zsigó stressed. “The distribution of lower quality foods is a problem for the European common market, the rapid solution of which requires wide-ranging solidarity”.

“The proposal for new legislation submitted to Brussels, according to which manufacturers must indicate on their labelling if their products are distributed at a different level of quality in Hungary than in other countries, is also aimed at protecting the interests of consumers”, he added.

“The notification procedure for the draft legislation could be complete by the end of August”, the Minister of State told reporters.