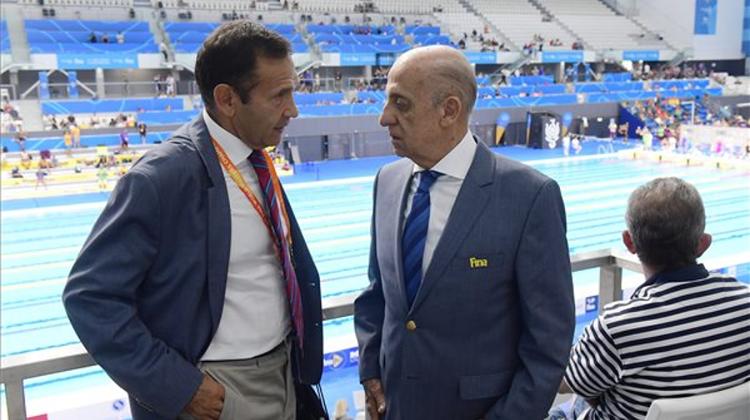 Hungary was a “fantastic” host of both the FINA world aquatics championships and the masters championships held between July 14-30 and August 7-20 respectively, FINA chief Julio Maglione told a press conference.

The FIFA president said Budapest and Balatonfüred had hosted “the best world aquatics championships of all time”. The championships are sure to have boosted the popularity of aquatic sports worldwide, Maglione said.

He thanked the Hungarian government, Prime Minister Viktor Orbán, volunteers and Hungarian citizens “for the miracle they performed in the two years since Mexico withdrew from hosting the event”.

In 2011, the city of Guadalajara received the right to host the 2017 championships. But four years later Mexico backed out of the commitment pleading lack of funds.