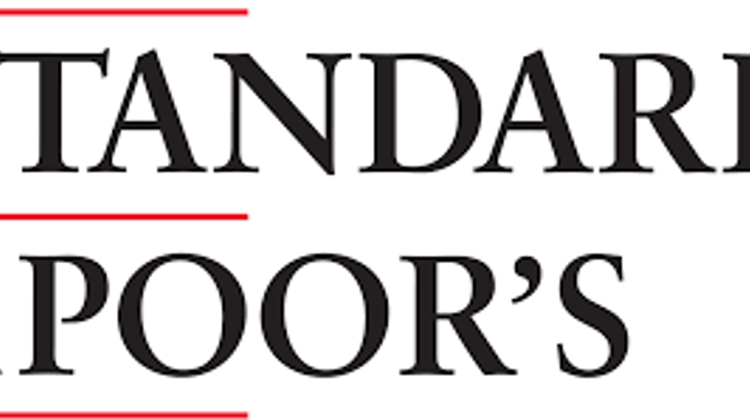 Standard and Poor’s Global Ratings on Friday said it revised the outlook on Hungary’s ‘BBB-/A-3’ long- and short-term foreign and local currency sovereign credit ratings to ‘positive’ from ‘stable’. This new rating shows that the government has handled challenges well with its economic policies, Economy Minister Mihály Varga told MTI.

“The outlook revision reflects our expectation that Hungary’s improving economic and external metrics might support ongoing improvements in the financial sector and thus strengthen the monetary transmission channel,” S+P said.

The ratings agency said it expects loan growth to resume and non-performing loans to stabilise at around 10 percent on the back of a gradual recovery in demand for new loans, the recent recovery in real estate prices and measures by the central bank to stimulate lending as well as prudent regulatory efforts.

S+P also acknowledged the impact of a gradual decline in the bank levy on the banking sector’s return to profitability in 2016. Government reaction These economic policies support financial stability as well as economic growth, Varga said.

He noted that all of the big three ratings agencies had put Hungary back into investment grade last year with ‘stable’ outlooks. Standard and Poor’s has now become the first to change the outlook to ‘positive’, he added.

Although it is uncommon for the ratings agencies to upgrade a sovereign right before general elections, Moody’s and Fitch are soon expected to change their outlooks for Hungary’s rating to ‘positive’, too, Varga said. Investors earlier formed their own positive opinions of Hungary, as is evidenced by the yields on Hungarian government securities which have been around the same level as sovereign debt issued by countries with higher ratings for a while, he added.

Standard and Poor’s acknowledged in its announcement of the rating action that the government’s innovative economic policy measures have contributed to a reduction in the country’s vulnerability and supported its macroeconomic stability, Varga said.

Standard and Poor’s said in its analysis that Hungary’s biggest strength is the stability of its economic outlook and the reduction in its external vulnerability, he said.

The change of the outlook reflects Standard and Poor’s view that non-performing loans in the banking sector will likely decline further in future and banking sector lending will expand at a sustainable pace in the long term, he added.