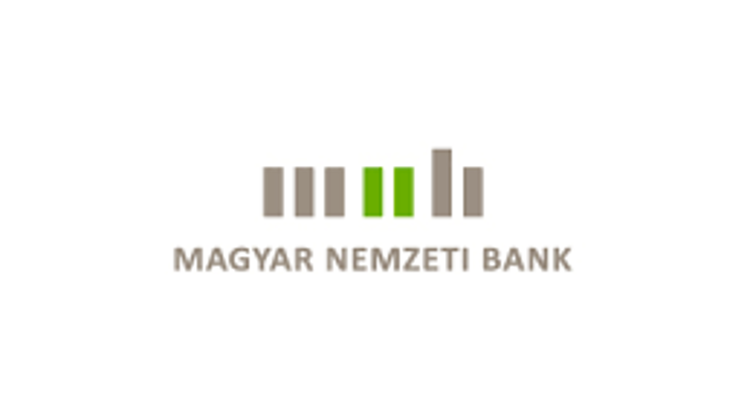 In 2017 Q2, developments in corporate and household lending showed a further improvement. The annual growth rate of total corporate loans accelerated to 7 per cent. Lending to SMEs, including the self-employed sector, expanded by 13 per cent. As a result, SME lending was able to grow on market basis following the termination of the Funding for Growth Scheme.

Market-based lending is still supported by the MNB’s Market-based Lending Scheme. Under the scheme, banks raised their lending commitments relating to this year to almost HUF 230 billion. The expansion in household lending continued: outstanding credit to the sector increased by 2.8 per cent year-on-year, which is unprecedented since the beginning of the global financial crisis.

‘Trends in Lending’, a quarterly publication of the National Bank of Hungary (Magyar Nemzeti Bank), presents a comprehensive, descriptive analysis of the most important indicators of developments in lending. In 2017 Q2, corporate lending continued to grow; thus, a growth of 7 per cent could be observed in an annual comparison.

Lending to SMEs was able to expand on market basis following the closing of the Funding for Growth Scheme (FGS) in 2017 Q1. Market-based lending is still supported by the MNB’s Market-based Lending Scheme, under which banks raised their lending commitments relating to this year to almost HUF 230 billion.

This represents about 6 per cent of loans outstanding of the SME sector, which projects continued positive developments in corporate lending. Based on the responses to the Lending Survey, corporate credit conditions were eased in Q2 in all enterprise size categories.

This is primarily due to the improvement in general economic prospects and the intensification of bank competition. Banks projected further easing for 2017 H2, which may be reflected primarily in a decrease in interest rate spreads. Banks perceived rising credit demand from enterprises, primarily for short-term loans, which they expect to persist in 2017 H2 as well.

During the personal interviews, lending managers reported intensifying price competition. All participants confirmed that the risk profile of the portfolio placed in the past years is excellent.

Lending to the household sector rose by 2.8 per cent year-on-year by June 2017, which is unprecedented since the beginning of the global financial crisis. The annual value of household loan transactions amounted to HUF 162 billion, with Q2 contributing to this by HUF 73 billion.

According to the banks’ responses to the Lending Survey, conditions for both housing and consumer loans remained practically unchanged in the period under review; however, in the case of housing loans a moderate easing is expected for the next half year.

The latter may be attributable to the fact that, in parallel with the spreading of Certified Customer Friendly Mortgage products, market participants anticipate a more intensive competition. Banks continued to report a pick-up in credit demand in case of both products, and looking ahead they expect this trend to continue.

The rise in demand is still supported by the Home Purchase Subsidy Scheme for Families (HPS). In Q2, 16 per cent of the volume of new housing loans were linked to the HPS.

Both the average APR and the interest rate spread on new housing loans declined modestly in the period under review, though they still considerably exceed the regional average.

Contrary to previous trends, the ratio of variable rate housing loans increased slightly within new housing loans; thus, their share was 41 per cent.

Based on the Financial Conditions Index which summarises lending developments in the corporate and household segments, the banking system exerted an approximately neutral cyclical impact on the annual growth of the real economy through its lending activity i.e. it has neither a strengthening nor a contractionary effect on economic growth.