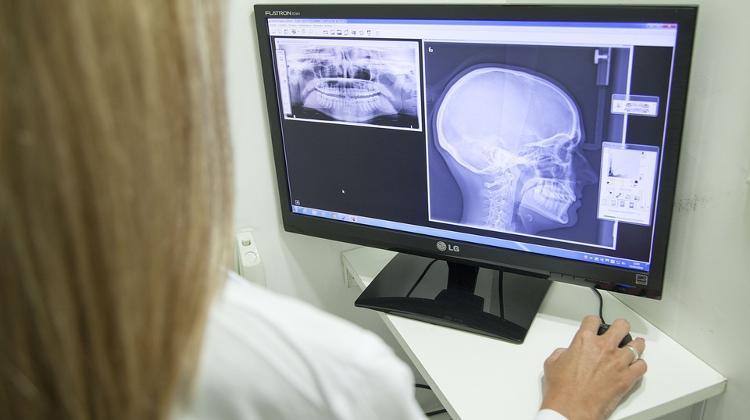 The state purchased the site of the future super hospital in the 11th District in Budapest a month ago for Ft 4.4 billion but the area lacks transport connections, Fidesz mayor of the district Tamás Hoffmann said.

Creating new tram connections would cost over Ft 10 billion because the surface of the territory is not level, he argued.

Another solution could be to build a metro connection extending metro 4 from Kelenföld to the hospital, Gazdagrét and Budaörs, but no EU subsidies were requested in the 2014-2020 period, he underlined.

Of the eight construction sites purchased by the state for the hospital four were owned by László Tamás, a businessmen with close links to Fidesz, Magyar Nemzet reported earlier.