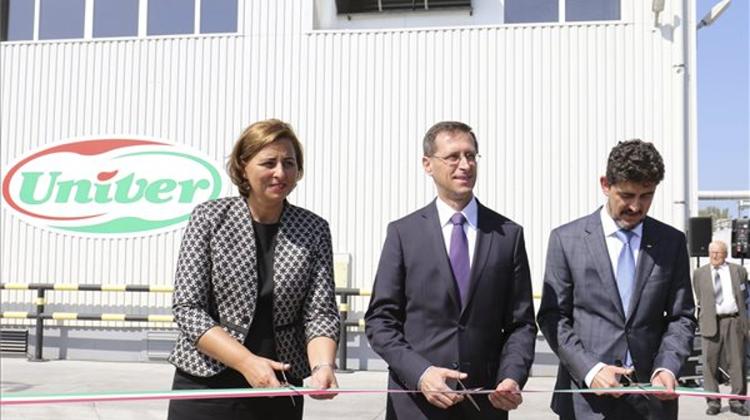 The government launched a support programme in 2015 for big companies that are not eligible for European Union funding but upgrade their technology, increase their production capacity and create workplaces.

The investment has doubled the company’s tomato processing capacity to 140,000 tonnes a year and created 40 jobs, CEO Károly Molitorisz said.

Univer Products exports its output to Poland, Serbia, Germany, Slovakia, the Czech Republic and Bulgaria. Univer Product projects revenue to increase by more than 17 billion forints in the next eight years, raising the share of tomato concentrate from 7 percent to 19 percent within the total output and boosting exports from 15 percent to 28 percent. Univer Product, established in 1948, employs 620 people.