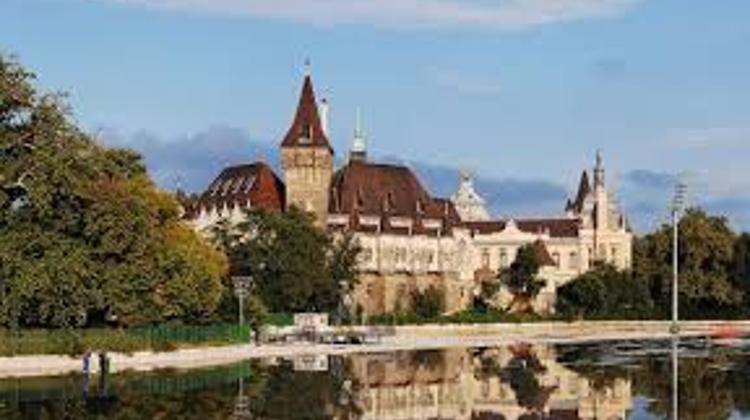 By the end of this year, restoration work on 15 castles and palaces in Hungary will begin, according to the government commissioner in charge of the project. The total budget for renovation of 39 sites amounts to HUF 55 billion, notes a report in daily Világgazdaság, with work expected to be completed in 2019.

In an interview with economic daily Világgazdaság, Zsolt Virág, the government commissioner for the national castle and palace renovation program, said the project comprises a total of 39 historical buildings and will be mostly completed within two years. The budget for renovation work amounts to HUF 55 bln, of which HUF 40 bln will be covered from EU funds.

The first phase of renovations will start with 15 castles and palaces, with the selection made based on the tourism potential of the sites as well as their cultural and historical significance.

Castles and palaces in areas on UNESCOʼs World Heritage list, such as the Esterháza and Nagycenk palaces in the Fertő/Neusiedlersee Cultural Landscape, are eligible for HUF 3 bln in funding under the program, double the amount available for landmarks in other areas, Virág added.

The renovated castles and palaces have a positive effect on economic growth as they create jobs and attract tourists. For example, the Almássy Palace in Gyula (eastern Hungary) received more than 100,000 visitors in one year since opening. One third of the tourists visiting castles and palaces in Hungary are foreigners, Virág noted.