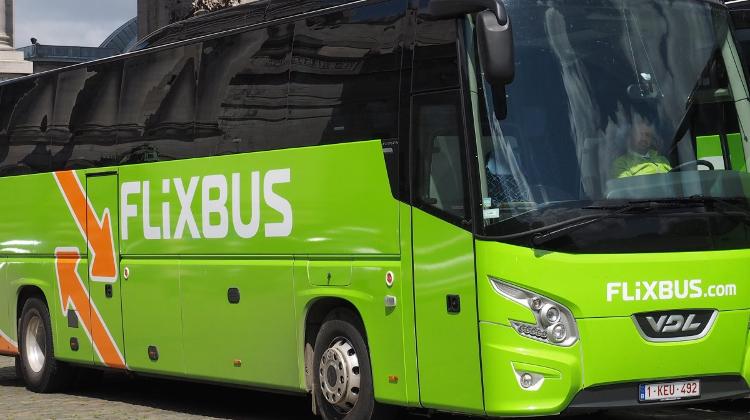 FlixBus, which runs intercity bus services all over Europe, has integrated some of the former Volánbusz international routes and they share revenues, the director added, according to online business news portal vg.hu.

FlixBus was started in 2013 by private investors in Germany to offer alternative transport opportunities. Currently it operates 200,000 routes in Europe, linking some 1,200 towns and cities in 26 countries. Last year the company carried 30 million passengers, and the target for this year is 40 million, Arany said.

Arany noted that similarly to airlines, FlixBus ticket fares are dynamic, being cheaper the earlier bookings are made.
As for revenues, Arany did not disclose figures, but hinted that the Hungarian business is profitable.

He added that routes usually operate with two-thirds of their capacity.