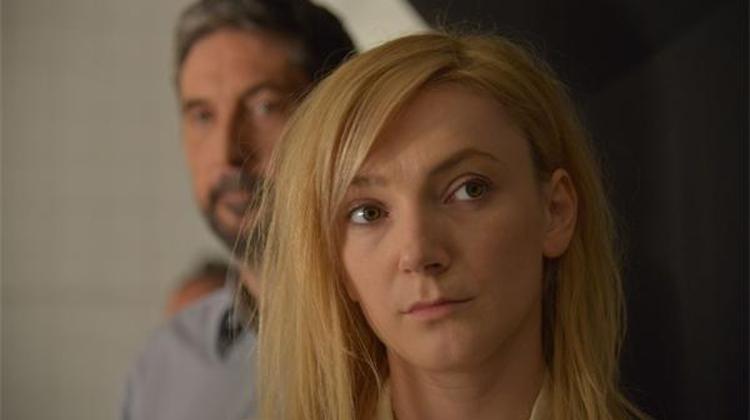 Ildikó Enyedi’s feature “On Body and Soul” has been nominated as the Hungarian contender for the Academy Award for best foreign-language film, the Hungarian Film Fund said on Tuesday.

The film was awarded the Golden Bear, the main prize of the Berlin Film Festival, in February this year.

On Body and Soul tells the story of two people working at a slaughterhouse in Budapest who discover that they have the same dreams at night and they attempt to make them come true. “We wanted to shoot a simple film, one that is as simple as a glass of water,” Enyedi said in a short speech at the Berlin awards ceremony.

Winners of the 90th Oscars will be announced at a gala on March 4, 2018. In 2016, Hungarian film Son of Saul by László Nemes Jeles won the Academy Award for best foreign-language film, while at the 2017 Oscars gala Sing by Kristóf Deák was named the best short film.