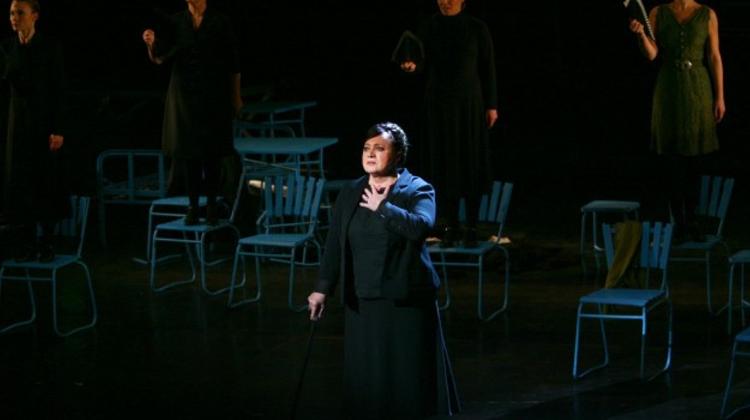 The House of Bernarda Alba is Federico García Lorca's final work for the stage: completed in 1936, two months before his execution, it was not premièred until 1945. Subtitled a "drama of women in the villages of Spain”, it unfolds in the home of Bernarda Alba, a woman of 60 who, upon the death of her husband, declares that none of her daughters may do anything without her consent while she is mourning.

The five girls, their live-in maid and Bernarda's mother are vegetating in a closed and suppressed world where men, or rather the lack of them, defines every action and thought. Michael John LaChiusa belongs to the new, progressive generation of composers in musical theatre: disregarding popular trends, their works are musically more complex and draw influence from sources as diverse as jazz, classical and world music.

This musical piece constructed from Lorca's work uses Spanish music, especially flamenco, to marry dance drama and a fully-staged concert to the theatre. It was premièred by Müpa Budapest in 2011, to great acclaim.