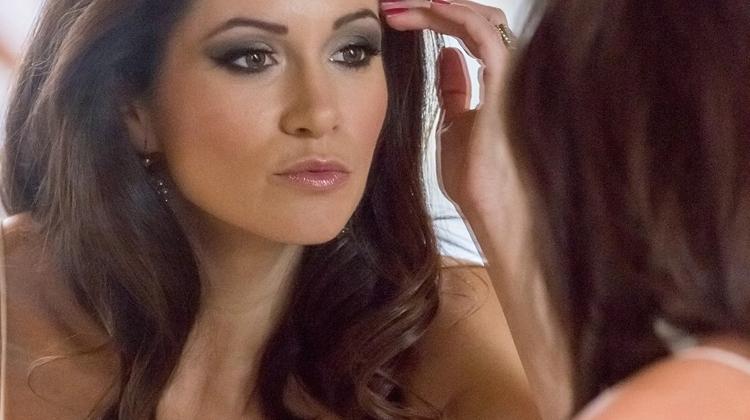 An exclusive concert by Réka Mihályi and Áron Romhányi at the increasingly popular MALTeR Beerstro. Réka Mihályi is well known as the lead singer of the famous Hungarian jazz and swing band Group'N'Swing. Áron Romhányi is a Fonogram-winner composer, music director and producer.

The organisers say, "In MALTeR Beerstro not only the food is spicy, but the hosts want to spice up your days with exciting events as well. The historical program series called Monarchia started in August, will continue in September, but the repertoire will be expanding with comedy nights and concerts.

On 7th September this beautiful singer and a really outstanding musician will give an exclusive concert in MALTeR, performing famous jazz, swing and pop songs.

Áron Romhányi is the band leader of Loop Doctors, with whom he travelled to New York to record tracks with Chris Hunter for the upcoming album.

He was music director, composer and arranger of Group'N'Swing's "Botrány" album, which won Hungary's highest music business award, the Fonogram prize in 2013. Áron has played with the great jazz musicians of Hungary and has performed concerts arpound the world."