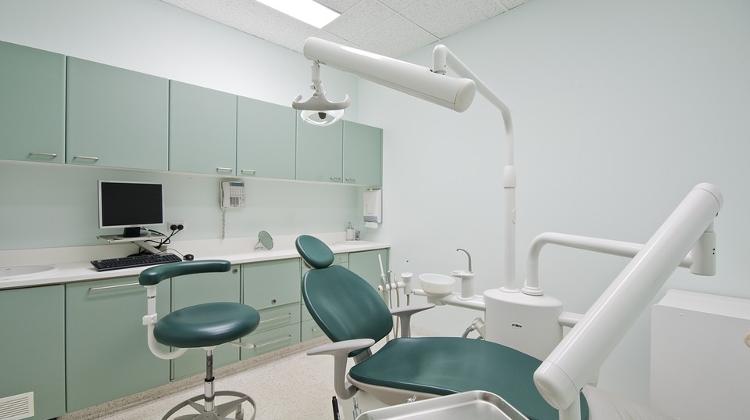 Dentists in Hungary’s public health care have decided to restrict their services to emergency procedures on Monday to protest against insufficient government financing, daily Népszava reported. According to the paper, some 700 dentists out of 2,800 practices across the country have joined the action.

They said that their financing is “but a fragment” compared to the funds family practitioners receive from state coffers.

Dr Ákos Nagy, a dentist from Keszthely, in western Hungary, who organised the strike, told the paper that the government currently provides a mere 2,800 forints (EUR 9) for dental services per person a year.

In reaction, the human resources ministry said in a statement that “the government stands by the dentists” and pledged extra funding and other forms of aid.

They added that negotiations with the medical chamber were under way. “Reinforcing primary health care is a top priority for the government, since a well-functioning health system requires strong primary services,” they added.

On last Tuesday all international trains operating restaurant cars and sleeper carriages departed as planned and according to schedule, the Hungarian state rail company MÁV said, commenting on a strike held by the catering workers expected to affect 18-20 international train services.