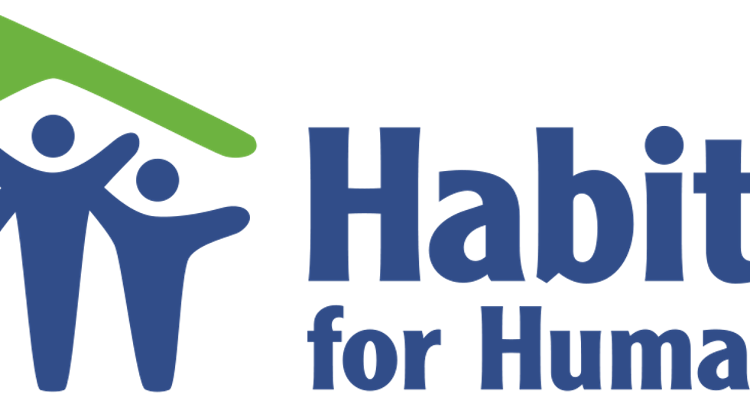 International housing organization Habitat for Humanity published a book of studies as part of its #feketelakás (black apartment) campaign, which contains a package of proposals concerning housing policy. The NGO has handed over the book to the Ministry for National Economy, reports Kettős Mérce (Double Standard).

As we reported earlier, Habitat for Humanity urged the government in its #feketelakás campaign to take legislative measures to create a transparent and sustainable housing scheme amid an ever-growing housing crisis in Hungary. As part of the crisis, rents increased by 87 percent nationwide and doubled in the inner districts of Budapest over the last 5 years, according to Habitat’s own survey and data from the Hungarian Central Statistical Office (KSH).

The Hungarian branch of the international NGO drew up an action plan that calls for regulation of the real-estate rental market, the encouragement of long-term contracts, tax cuts for property owners who lend their real estate under market prices, and the creation of non-profit property management as an alternative to council-owned housing.

The book of studies is titled “Towards An Affordable Real-Estate Rental Sector,” and is available on Habitat for Humanity’s website. Studies include a detailed overview of the current situation, and feature examples from abroad and concrete proposals.

Around 900,000 people who don’t live in their own real estate property are affected by the crisis. Current regulations interpret the relationship between property owners and tenants as equal but actually favor the property owner, says Habitat for Humanity .

According to the organization, modifying regulations based on its action plan would balance this asymmetry, especially for those who pay more than 40% of their income on rent, the limit of affordability according to experts. Some 840,000 people fall into this category according to KSH data from 2015.

In Italy, if a property owner chooses to let their property at the regulated prices negotiated by the local council and unions, both owner and tenant get tax cuts in exchange. However, in Hungary nearly 70% of real-estate is lent illegally according to expert estimates, and it remains a question how tax reductions could motivate any of the parties.

There’s also a Hungarian example cited in the studies: VESZOL in Veszprém is a non-profit housing agency that has been operating for a year and a half.

It remains to be seen whether the Ministry for National Economy will implement any of the proposals offered by the organization.