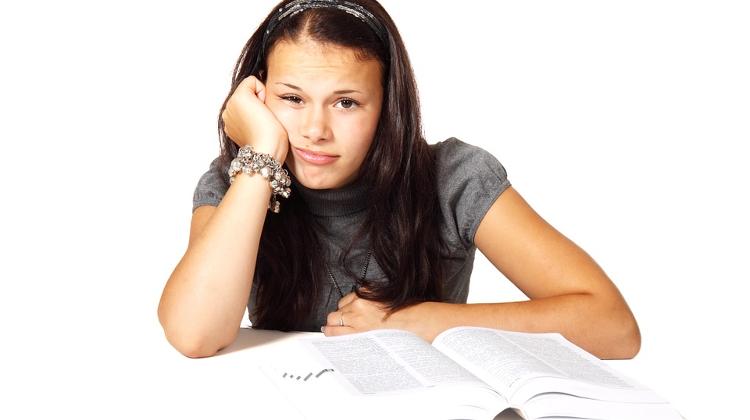 While Hungary has received huge funds from the European Union for the development of education, its performance has deteriorated in international rankings, according to a report in left-leaning daily newspaper Népszava.

Every year the World Economic Forum compiles a global ranking of the quality of public education. Ten years ago, Hungary ranked 37th of 138 countries, but last year it slipped to 96th position. Higher education has followed a similar path, sliding from 65th position in the ranking in 2006 to 114th in 2016.

According to Népszava, other statistics are not favorable either. The aim of the EU is for 40% of those aged 30-34 to have a higher education or equivalent qualification by 2020. This rate in Hungary was 34.3% in 2015, and 32.8% in 2016, while the EU average is currently 39%. The number of dropouts is also increasing, while it is falling in the EU.

The trends are surprising especially in light of significant funds received from the EU for educational development. Despite billions of euros being spent on new textbooks, research on improving the career of teachers and the educational curriculum, a report on the results concludes that competitiveness figures pertaining to the quality of education are continuously decreasing, and the funds have not triggered an improvement in studentsʼ performance.

One reason for this, Népszava notes, is that such funds have been used to compensate for a lack of funding from the national budget. Analysts cited by the paper say that the education frameworks created since 2013 by ministries have in fact lowered the quality and effectiveness of the existing education system.