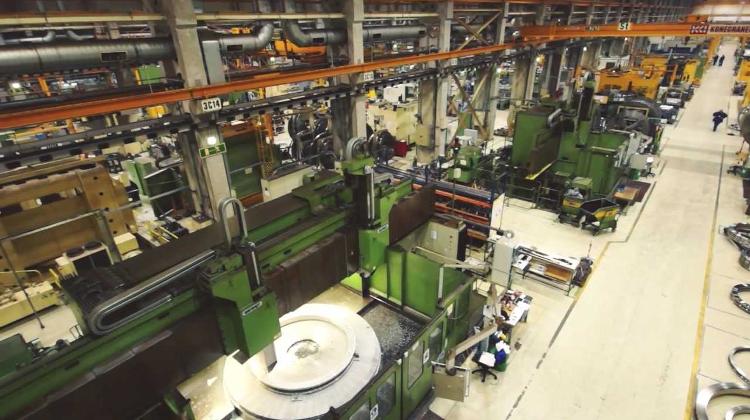 Following the recent announcement that it would lay off 12,000 employees worldwide, GE has now made public its plans for Hungary. Redundancies at the Hungarian business unit will be close to 8% of the workforce.

GE Power, the GE unit at Veresegyház (31 km northeast of Budapest), focusing on producing gas turbines for small- and medium-sized power plants, will lay off about 140 employees, director Gergő Lencsés announced yesterday. The move is necessary because of the worldwide drop in demand for GE Power products and services, business daily Világgazdaság reports.

Production of power plant installation is stagnating worldwide and is decreasing in Western Europe. Prices are significantly eroded on the market, mainly because of competitors from Asia. In Q3, orders at GE Power have decreased by 19% and revenues by 4%. Lencsés told Világgazdaság that GE expects a stagnating or decreasing demand for the next three years and is considering the current moves a rightsizing rather than a layoff.

GE has developed a new strategy, which focuses on three industrial business units, which are all present in Hungary. These are GE Power at Veresegyház, which contributes 4% to Hungarian exports, GE Aviation and BHGE (formerly GE Oil & Gas). Hungary is playing a central role in GE strategy, Lencsés said.